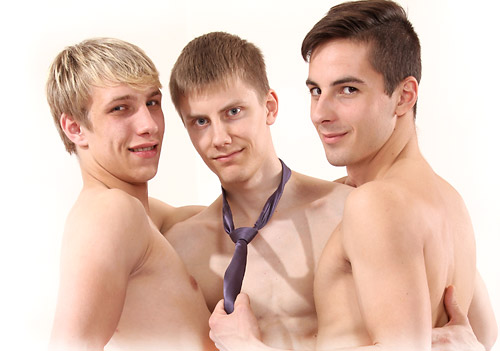 THANKS TO ADDICTION SPORTSWEAR PARTY BERLIN FOR THE SUPPORT!
WWW.ADDICTION.BERLIN 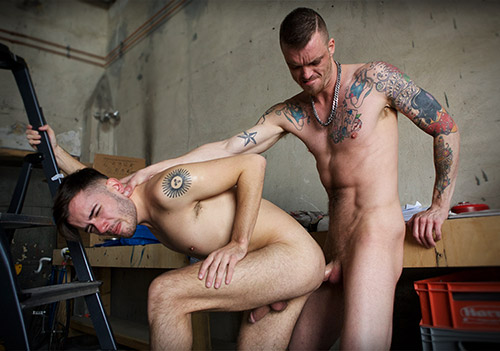